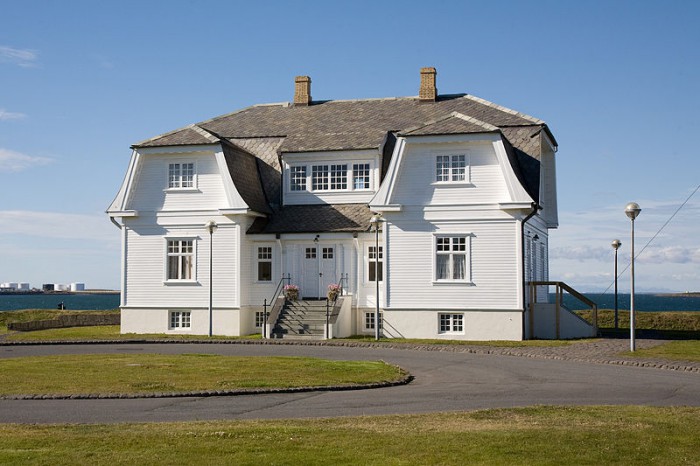 Baltasar Kormákur, the renowned Icelandic filmmaker, is in talks to direct the drama Reykjavik.

The movie is about the Reykjavik Summit in 1986 between Soviet Union leader Mikhail Gorbachev and US president Ronald Reagan in the Icelandic capital that brought an end to the Cold War.

With talk of a nuclear war breaking out, the two leaders’ talks collapsed. However, the time they spent together in Iceland and ideas they shared ultimately led to peace ensuing and helped them form a strong friendship.

Kormákur said that talks for him to direct the film are just in the “very early” stages and nothing has been confirmed to date. Mike Newell had previously been expected to direct the movie but pulled out of the running. Michael Douglas is expected to play Reagan while Christopher Waltz will star as Gorbachev.

Kormákur is currently in his homeland editing Everest, a movie about what was, until last month, the biggest disaster in Everest’s history when eight people died in a single day in 1996. In April, 16 Nepalese Sherpas died when an avalanche struck as they were setting up for an expedition in the early hours of the morning. The movie will star Jake Gyllenhaal and Josh Brolin.