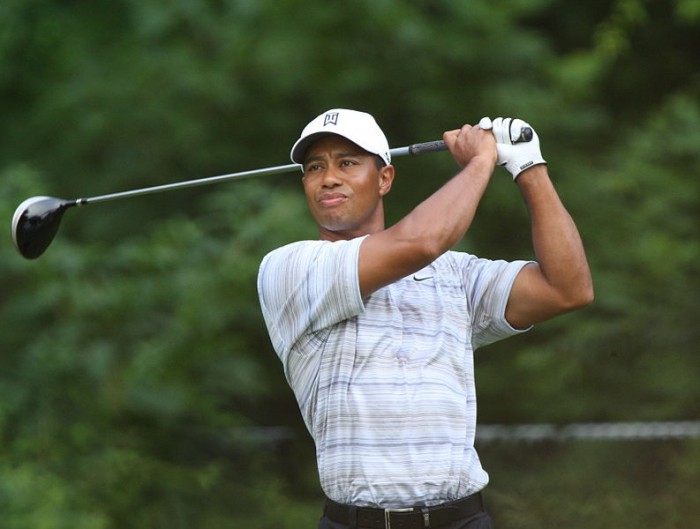 The Scandinavian, who topped her class in earning her bachelor’s degree in psychology, said she was 25 years old when she came to the student advisor office in 2005, had just recently moved to the US and was married without children. She added that now, nine years later, she was a proud American with two beautiful children…but no longer married.

Nordegren, 34, divorced Woods in 2010 following a sex scandal involving the golf ace. Woods was reported to have been involved in a number of extramarital relationships and was later treated for sex addiction, but in spite of the couple’s efforts to save the marriage it was said to be “irretrievably broken”.

The Swede revealed that studying gave her a “place of peace” in a personal life that had developed into a “wild storm”. She said that she was surprised to be asked to make a speech as the media have previously called her a woman of no words and criticised her for not talking.

She said the news of the affairs broke right after she had completed a communications course and she suddenly found herself in the media limelight. She joked that maybe she should have taken more notes in those classes to help her deal with the situation.

Nordegren reportedly pocketed around 600m kronor ($92m) when the pair divorced in 2010.