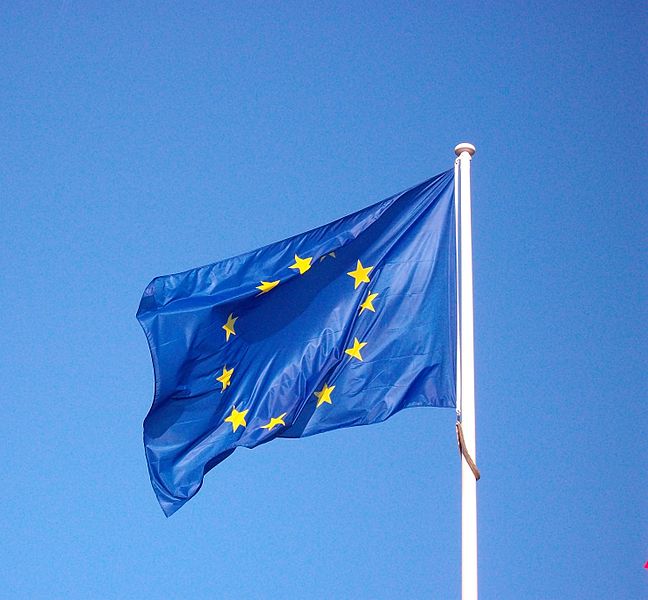 Iceland has put its plans to drop its European Union membership application on hold, its government revealed on Monday.

The North Atlantic nation’s centre-right government has been opposed to Iceland joining the EU and on 21 February announced a draft bill to drop the country’s membership application, made in 2010, without holding a referendum.

However, members of parliament who support Iceland joining the EU have tried to block a motion that states the government is permitted to withdraw the bid.

Foreign Affairs Minister Gunnar Bragi Sveinsson announced that parliament planned to restart talks on the EU after returning from summer recess. He said as the parliamentary session was brought to a close that he had expected that the motion would have been pushed through by government parties before the recess but, ultimately, there were more pressing issues to wrap up.

Sveinsson added that the government is not involved in any talks with the EU and does not plan to be, so he can only consider it a formality.

According to opinion polls, most Icelanders would prefer a referendum on whether the country should join the EU, despite the fact that the majority of those questioned have indicated that they would ultimately vote against it. The governing coalition of the Progressive Party and Independence Party had promised a referendum in their election campaign.