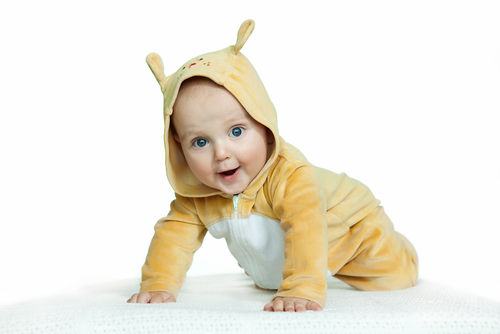 Filipino au pairs on a two-year stay in Denmark are soon to receive a monetary reward of 6,500 kroner if they don’t get pregnant while in the Scandinavian country.

According to a report on the Copenhagen Post, the Aupair Agency Denmark proposed the initiative as a way of preventing au pairs from the Philippines going into hiding or even leaving Denmark because they have fallen pregnant. It is due to come in to effect on 1 January next year.

Aupair Agency Denmark chief Line Bile opined that Filipino au pairs will do whatever it takes to remain in Denmark, which is a huge problem. He went on to say that the cash bonuses will be attractive for the ones whose only interest is money.

The Philippine Embassy in the Norwegian capital Oslo, which also handles Denmark-related visas, states that any Filipino au pair has to be between the ages of 18 and 29, not be married and have no children. It goes on to say that the au pair is under a “cultural exchange arrangement” with a Danish or Norwegian host family for up to two years.

The new initiative states that the au pairs have to pay 3,500 kroner to go to work in Denmark, and if they don’t fall pregnant over the two years, they will have the 3,500 kroner returned and receive an additional bonus of 6,500 kroner.

Danish workers’ union FOA described the initiative as “morally wrong” and not the way to resolve the issue of au pair pregnancy. A spokesperson went as far to refer to it as “discriminatory and illegal” and said if and when it launches there could be legal repercussions.