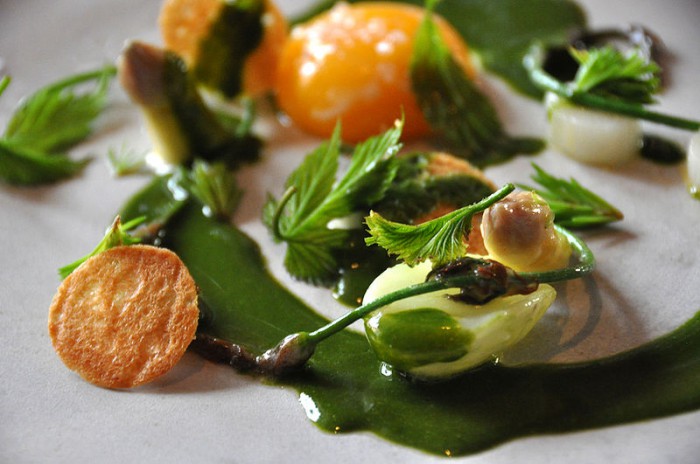 Copenhagen’s Noma restaurant has reclaimed the honour of being the world’s best restaurant, after having lost the title to El Celler de Can Roca last year.

The two Michelin star eatery in the Danish capital, which is located in a quayside warehouse and dishes up Nordic specialities, claimed first position on the World’s 50 Best Restaurants list, put together by 900 international experts for the UK’s Restaurant magazine.

Head chef at Noma, Rene Redzepi, praised his staff, referring to them as “inspirational” when collecting the award at London’s Guildhall. He admitted that he is not the easiest person in the world to be around, and said the patience and dedication that they all show every year make them his dream team.

The restaurant has now won the award four times, but Redzepi said they have not fulfilled their ambitions yet, adding that there were many more recipes to look forward to.

Many in the crowd appeared surprised when El Celler de Can Roca only came in second place, losing the title it won for the first time in 2013. The Girona-based restaurant, which is run by three brothers, is famous for its perfume-based dishes. It was the third time the restaurant had been named runner-up.