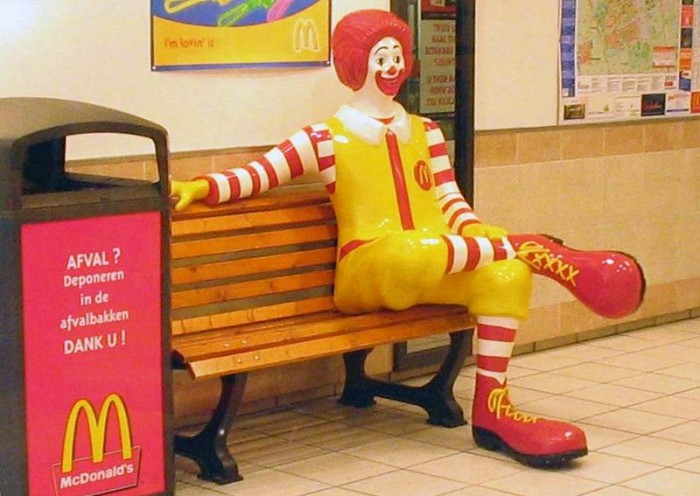 Undercover visits to the busiest McDonald’s branch in Denmark have revealed that the fast food restaurant chain is serving up old food on a regular basis.

Metroxpress made the undercover visits to the branch at Central Station, Copenhagen, ten times over a two-month period and discovered that on eight of these visits the burger or breakfast muffin they had ordered had been lying out for more than 10 minutes.

The manager of the McDonald’s in question is reported to have apologised for selling the outdated food and admitted that the undercover reporters should not have been served the food. He also offered to make one reporter a fresh one.

However, when Metroxpress asked McDonald’s staff to comment on the matter, many said it was normal to serve food that had been lying out for that length of time. Out of 52 respondents, eight claimed they had even been instructed to use old ingredients and, on occasions, alter the expiry date tag.

One employee revealed that McDonald’s Denmark has set targets to minimise food waste over the past year, which is why staff are being told to act in such ways.