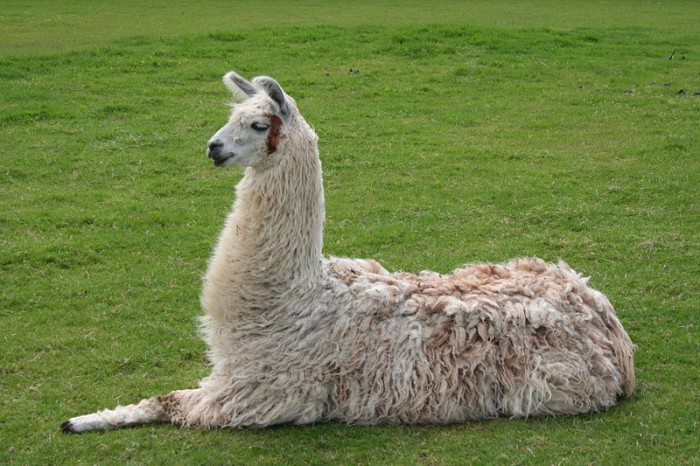 Three llamas were found wandering the streets of central Oslo after managing to escape from a zoo in the Tøyenparken district of the city last Thursday.

University of Oslo student Henriette Vintermyr was walking nearby the entrance of the Norderhov Gata park when suddenly she saw the animals running towards her. She explained that they were running from the direction of the park and she had to step to one side to make sure they didn’t run her down.

The university student went on to say that they appeared to be enjoying running around the park but seemed to be more confused when they found themselves in an urban area. She said that they were being followed by three men, who were trying to catch them and return them to the zoo. She added that she managed to get a picture of the unlikely incident.

Police in the Norwegian capital said after around half an hour roaming the area the llamas, which were owned by Cirkus Arnardo, were finally caught and taken back to their pens.

In March four camels, which also belonged to Cirkus Arnardo, escaped their pens in the southern town of Arendal.