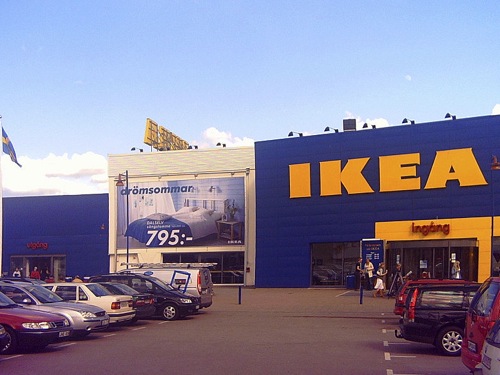 Ikea has revealed plans to introduce vegetarian meatballs to its menu in an effort to reduce its carbon footprint.

The Swedish furniture giant’s stores sell a combined total of around 150 million meatballs each year. However, UK-based head of sustainability Joanna Yarrow said the pork and beef content in the meatballs currently sold at outlets are quite carbon intensive.

She revealed that the company has been talking with the World Wildlife Fund (WWF) about how they can “tweak” the dishes the offer, including meatballs, to reduce the environmental impact but at the same time maintain the “great taste”. She said that Ikea has experimented already by offering chicken meatballs at two branches on a trial basis.

Meatballs have been a popular feature about Ikea trips for many a year, but were temporarily taken off the menu last year when traces of horsemeat were found in the product. Following an investigation, and with customers “begging” for them to be put back on the menu, meatballs returned to its restaurants, said Yarrow.

She went on to explain that the plan is to keep tweaking the recipe and that chicken and vegetarian meatballs would be offered on a permanent basis from next year. For now, however, customers will have to make do with the popular regular meatballs until the lower carbon alternatives are introduced.