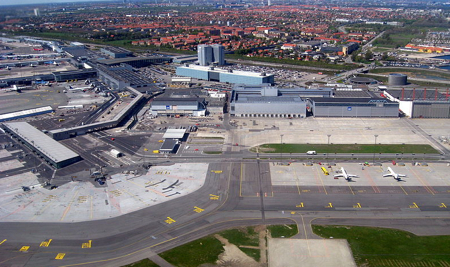 Two Danish airports have been ranked among the best in Europe, according to the renowned Skytrax World Airport Awards.

Copenhagen Airport chief Thomas Woldbye noted that safety is the main priority for the airport, but said they had a strong ambition to ensure the service level was extremely high. He went on to say that he was very proud to learn that his co-workers had won the prize for the world’s best security service for the second year in a row.

The Skytrax World Airport Awards are based on a total of 39 survey questions, which are asked to 12 million passengers at 410 airports. The world’s best airport was judged to be Singapore-Changi Airport.