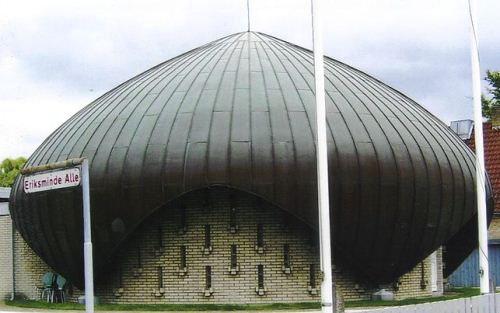 The Danish government has largely stopped allowing refugees from Muslim countries into Denmark as part of its yearly refugee since 2006, according to a new Justice Ministry report.

The report showed that Muslim refugees are almost never among the 500 refugees the Scandinavian country accepts each year as part of its refugee quota list compiled by UNHRC.

Jakob Dam Glynstrup, a spokesman for Udlaendingestyrelsen (Denmark’s immigration service), claimed the country filled its quota based on the refugees it felt were in the most urgent need of protection. He explained that the UNHCR gives high priority to all nations, and the important factor is how much the refugees are in need of protection, not their religion.

The report, which showed the accepted refugees’ nationalities during the past quarter of a century, revealed that in the 1990s most refugees were from Muslim countries, but things changed when the more “immigration stringent” government took office in 2001.

That government changed the immigration regulations in 2005, stating that a refugee’s potential to integrate into Danish society was a key point in the acceptance process. The current government abandoned that law at the end of last year.

The Immigration Service and the Danish Refugee Council visits the countries where the refugees are from before selecting the ones who will be allowed to stay in Denmark.

In 2013, Udlaendingestyrelsen visited Uganda, Nepal and Ecuador as it aimed to fill its quota. This year, it will return to Ecuador as well as travel to Colombia, Lebanon, the Democratic Republic of Congo and Uganda.