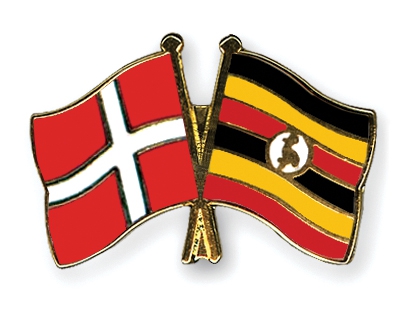 Uganda is to show the Nordic countries the potential it now has for tourism and investment. In May, representatives from the East African country will, for the first time, travel to Denmark to exhibit what the once-troubled nation now has to offer.

The Uganda Tourism Board’s chief executive officer Stephen Asiimwe said it will be a great chance for his country to take advantage of the Nordic market and ensure more people from the region travel to Uganda. He explained that the tourism board, together with partners such as Brussels Airlines, have introduced “competitive” ticket rates.

In partnership with its Danish Embassy, Uganda is to host Denmark, Sweden, Iceland, Finland and Norway in Copenhagen, with the aim of increasing the number of tourists and promoting investment opportunities.

Asiimwe explained that tourism has developed into Uganda’s primary foreign exchange source of income, noting that in 2013 the industry generated more than $1.1bn, according to World Bank figures.

The Ugandan Embassy’s Trade, Investment and Tourism chief Marget Ageti Otteskov said several notable dignitaries will travel to Copenhagen for the event. She explained that it will promote and brand Uganda as a destination for investment, and they anticipate a number of tour operators, travel agents and travel writers from the Nordics will be present.

The embassy is also offering 50 per cent off all air fares to Uganda and competitive hotel rates for people attending the forum.

The Uganda Wildlife Authority’s executive director Andrew Sseguya revealed that between seven and 10 per cent of all visitors to the country’s national parks are from Scandinavia. He added that they will encourage people from the Nordics to invest in tourism.