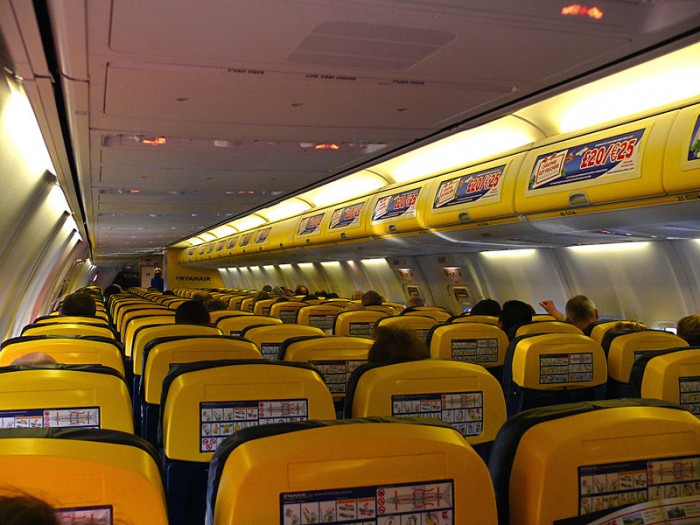 The CEO of budget airline Ryanair, Michael O’Leary, has said they hope to introduce a Helsinki route within the next 12 months – as long as it can come to an agreement with Finnish civil aviation company Finavia.

Speaking at a press conference on Wednesday, O’Leary claimed Helsinki Airport, which is operated by Finavia, was “a bit expensive”, but noted that it may be beginning to realise that they will have to widen their customer base as Finnair will keep reducing the number of flights it offers. Furthermore, he pointed out that there are no budget airlines in Helsinki.

O’Leary, whose airline is Europe’s largest in terms of passenger numbers, does not think the future is bright for Finnair. Comparing the carrier to Ireland’s Aer Lingus, he said it was a good airline but one of the “outmoded old flag carriers” that have very high fares and very high costs.

He went on to say that as the shift in European air traffic continues to move towards the budget aviation model, Finnair will ultimately be overtaken by a bigger airline.

Ryanair currently flies to Lappeenranta and Tampere, with the former only handling flights from Germany, Spain and Italy. The airline abandoned its Turku route in 2012.

Fellow budget airline and Ryanair’s main rival easyJet dropped its Helsinki service in 2011. The closest destination to the Finnish capital it flies to now is the Estonian capital, Tallinn.