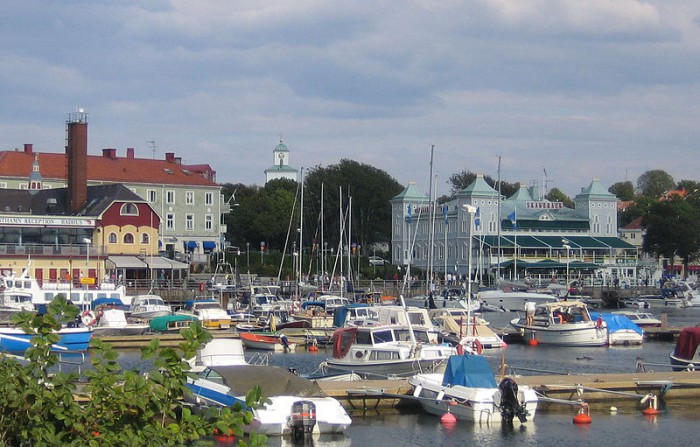 A wealthy Norwegian man has claimed a luxury boat believed to have been left in a Swedish harbor for the past two years, after alleging that he had forgotten about it.

The US-made Rinker 342 Fiesta Vee’s Norwegian owner revealed that he planned to sell it in 2012 – and believed that the sale had gone through. The boat, which has an estimated worth of $108,000, was docked in the southwestern Swedish town of Strömstad, not far from the southern border with Norway, with the keys tied to the railings.

After two years passed with the keys on view for all to see and no one claiming the boat, Swedish police issued an appeal on Facebook for information about its rightful owner. Norwegian media and national broadcaster NRK reported the appeal in Norway after items such as a diary and newspapers written in Norwegian were found on board.

The Norwegian man came forward last week claiming to be the boat’s owner and said that he had just forgotten about it.

Swedish police inspector Tomas Andersson said only a very wealthy man could forget about something as expensive as this boat. The owner is now obliged to pay two years’ worth of harbor fees.