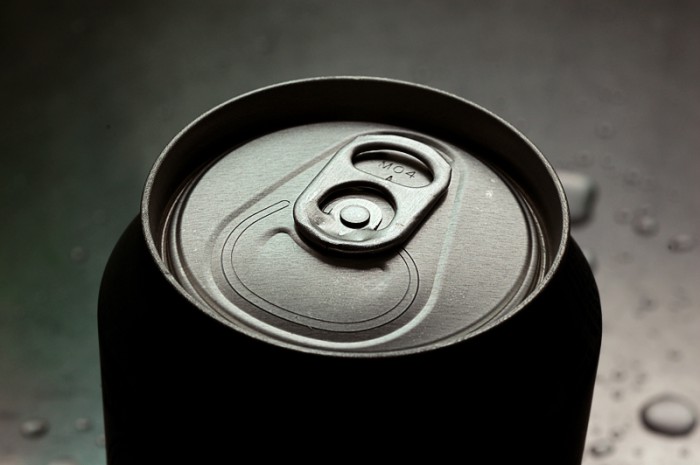 Carlsberg Sweden is carrying out an investigation after the company sent Pepsi MAX cans containing a citrus-based alcopop rather than Pepsi to German retailer Lidl.

In what is an embarrassing situation from the brewer, which licenses the brand and fills the cans in Sweden, it announced that it was recalling all Pepsi MAX 330ml cans that had a 4 August, 2014, expiry date. It said the cans had been mistakenly filled with the grapefruit and lemon flavoured RTD Xide Citrus Fizz, which has an alcohol by volume (ABV) content of 4.5 per cent.

When asked about how such an error could occur, the brewer’s Swedish head of communications Henric Bystrom said that Carlsberg Sweden is taking this matter very seriously and a full investigation is ongoing. He added that before the investigation is completed, they can disclose no more information on the root cause.

Carlsberg has issued an official apology to Swedish consumers for any “inconvenience or discomfort” the mistake has caused.

Bystrom said that they realised a small quantity of 330ml Pepsi MAX cans was dispatched to Lidl stores in the south of Sweden last week. He explained that they informed the retailer that 1,872 Pepsi MAX 33cl cans in 78 parcels were filled with Xide Citrus Fizz rather than Pepsi. He added that they have already located 71 of the parcels and are trying to locate the other seven.

Carlsberg have informed consumers in southern Sweden that they can easily spot the cans that are not filled correctly as Pepsi MAX is a dark liquid while Xide Citrus Fizz is a light colour.

A spokeswoman for Lidl Sweden said a customer was the first to inform the retailer that something was not right with the Pepsi. She said they immediately spoke with Carlsberg and have since dealt with the issue quite well. She added that they don’t want anything like this happening again, noting that between five and 10 stores in the region had sold cans from the affected batch.