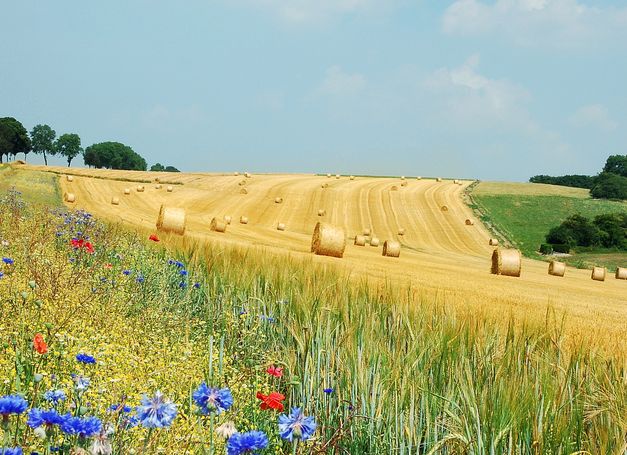 Finland’s National Board of Education is considering whether or not the summer hymn, known in Finland as suvivirsi, should continue to be allowed to be sung at school ceremonies.

Deputy Chancellor of Justice Mikko Puumalainen has urged the Education Board to investigate the issue as the hymn has strong religious overtones and therefore may be against Finnish guidelines on religious freedom, neutrality and equality. The board has responded by saying it will look into the matter; however, it noted that it is permitted to practice religion.

Education Chancellor Pekka Iivonen described it as “curious” that a minority can influence the majority’s activities so strongly. He said out that laws on religious freedoms must work both ways, stating that in Finland there is the right to practice religion and the right to not practice religion. He pointed out that most people in the country are from the Lutheran church.

Iivonen went on to explain that the law in Finland regarding students at elementary schools is that they are free to not participate in religious education classes and activities so long as they have a letter from a parent or guardian stating that they do not wish their children to be included in such lessons. He added that secondary students can make their own decisions.

Around 75 per cent of Finland’s population are Evangelical Lutherans