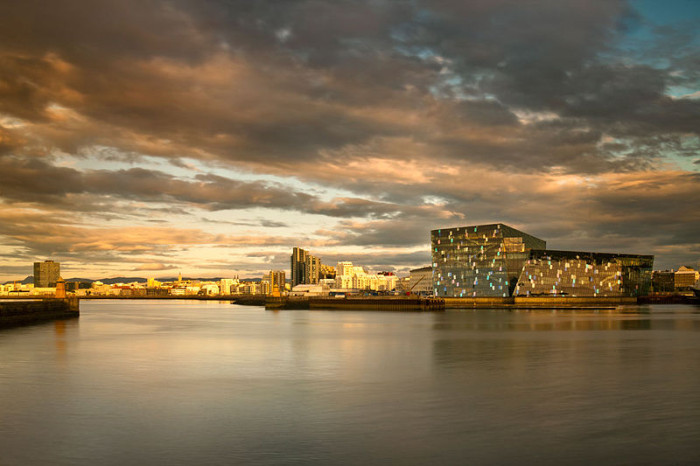 The three musicians took to the stage at the Icelandic capital’s Harpa Concert Hall to celebrate the Icelandic premiere of new Biblical drama Noah, which was shot in Iceland, and protest recent anti-conservationist policy changes proposed by the government.

Rocker Smith played a rendition of Perfect Day by the late Lou Reed, and she also spoke of her wish Iceland can preserve its highlands. She pleaded with fans to do everything they can to fight the ongoing threat of industrial development in the highland regions.

Smith said she first came to Iceland when she was 22, in 1969, but noted that many of the beautiful places she saw back then have been destroyed by human development. She described it as a “gift” to be able to come back and find much of the country remained as it was back then, however.

She went on to say that industry continues to rape nature, but insisted Mother Nature needs to have a place where she feels safe and loved. She pointed out that Iceland is among the few places in the world where that can happen but, once the damage is done, it cannot be reversed.

Smith later took to the stage once more to join Björk and Li, with the three of them closing the Let’s Protect the Park concert with a cover of the classic Beastie Boys hit, Sabotage.