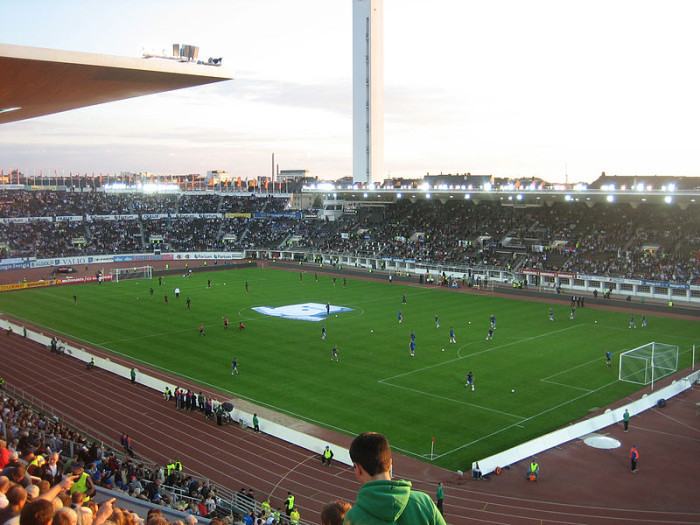 The Finnish Football Association has announced that it has withdrawn its bid for Helsinki to be a host city for the European Championships in 2020.

UEFA President Michel Platini announced a radical change for the format of the European Championships last year, revealing that the federation, which will be celebrating the 60th anniversary of the continent’s primary international tournament in 2020, will spread the event over a number of different cities from its member federations.

Out of UEFA’s 54 member federations, some 32 countries had expressed an interest in hosting games in 2020. However, after discussing the requirements for the bid with the administrative body, Finnish Football Association President Pertti Alaja confirmed that Finland has decided to withdraw its bid. He revealed that the main reason behind the decision was that Helsinki’s Olympic Stadium fell short of UEFA’s standards.

Finland, who are currently managed by Mixu Paatelainen, have never qualified for a World Cup or European Championships. The team’s next attempt at qualifying for a major tournament, the 2016 European Championships in France, sees them placed in a group with Greece, Romania, Hungary, Northern Ireland and the Faroe Islands.

With the tournament being expanded from 16 teams to 24 teams, coupled with the relative weakness of the qualifying group, Paatelainen will view this as one of his country’s best chances yet to make it to the main event.