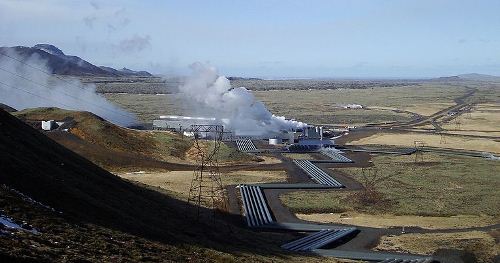 British city financier Edi Truell has spoken of his ambitious plans to develop the longest undersea power cable in the world, in an attempt to power two million UK homes with electricity from Iceland.

Truell has spoken to US and Canadian investors about financing the £4bn needed for such a project, named IceLink, which would involve building an underwater cable stretching for more than 620 miles. The cable would be more than 250 miles longer than the current longest underwater cable in the world, which stretches 360 miles from Norway to the Netherlands.

Truell acknowledged that is large sum of money is needed to make such an idea become reality, but noted that it offers an economic return for investors in the long run. He explained that they believe it will prove cost efficient and help address the future risk of power going off when the wind is blowing in the wrong direction.

The financier has established a firm called Atlantic Supergrid to work on the proposal. Work is due to get underway on studying the seabed in April 2015, with details on the proposal’s feasibility expected the following October.

The investment drive comes after the British government signed a memorandum agreement with their Icelandic counterparts over sharing energy in 2012.