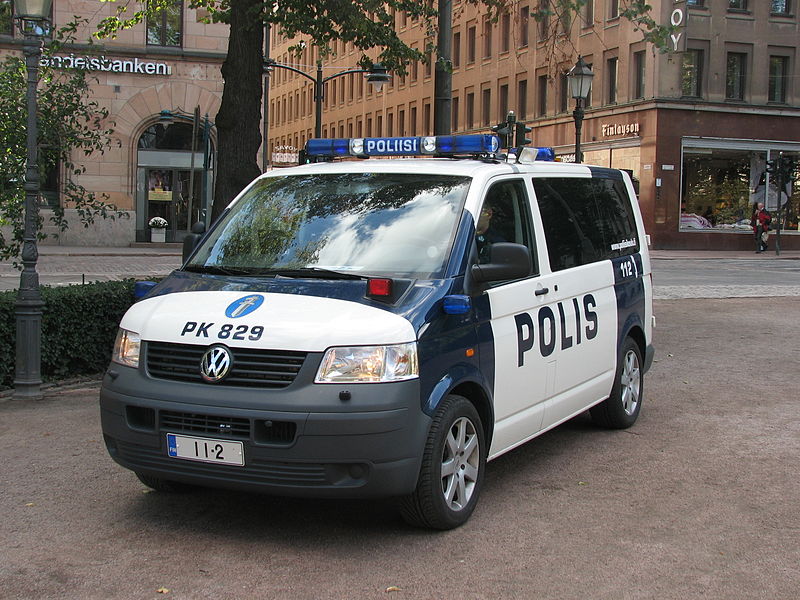 Police in Finland had little chance to relax and enjoy the New Year celebrations as they received more calls relating to drunkenness, assaults, vandalism and domestic incidents than last year.

In the capital Helsinki, police had to respond to 444 callouts compared to 353 a year earlier.

Inspector Tuomo Tuohimaa claimed the rise in callouts was likely to be because the warmer weather led to people staying outside for longer than normal. He explained that people were out in large numbers because Finland enjoyed one of its warmest New Years for around 50 years.

The most common callouts were in relation to drunkenness, assaults, domestic incidents and vandalism. One of the most serious incidents was a stabbing outside a Helsinki city centre bar, which police are investigating as attempted murder. The city’s police received 63 calls relating to assault, 57 to domestic incidents and 40 about fires caused by fireworks.

Across the country there were a few fires started after fireworks hit buildings or shot through windows, including one in which two people died in Kempele. In Tohmajarvi, one person died and another suffered serious injuries after a fire in an apartment block.

Police were also kept busier than normal in Oulu, dealing with 220 calls. Kuopio police were called out about 200 times, while police in Satakunta responded to around 140 calls.