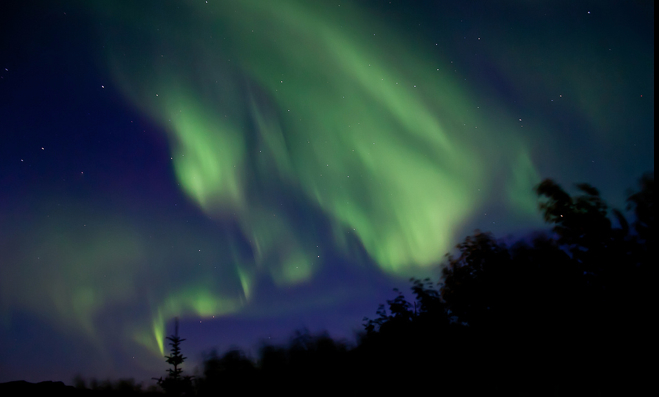 According to eNewsWire, NASA scientists have stated that the peak of the Solar Maximum will be taking place this winter; this will mean that the Northern Lights in Iceland will be at its most active in the past ten years.

NASA scientists have revealed that growing levels of gas particles caused by a ‘solar tsunami’ from the sun during the Solar Maximum have been mixing with the magnetic field surrounding the Earth.

The sun’s own magnetic fields have been dragging open and snapping back the Earth’s magnetic field, creating a continuous loop around the planet, which then produces electrical currents that react with the gases in our atmosphere, ultimately causing them to glow.

Reykjavik Excursions is offering trips to view the Aurora Borealis as part of its Northern Lights tour, where guides take sky-gazers to locations with the best viewing possibilities, dependent on weather.