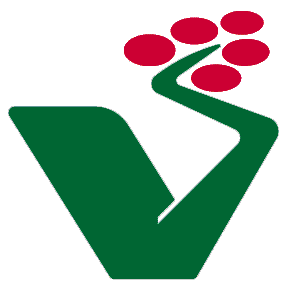 Steingrimur J Sigfusson has stepped down as the head of Iceland’s Left Green Party. Sigfusson, who also serves as the country’s minister of industry, announced the move during a press conference in Reykjavik during which he also said that he will continue working in the country’s legislative body nonetheless.

The news comes less than three months ahead of a landmark national election for the North Atlantic nation, set to take place on April 27. Current polls show that under a quarter of Iceland’s voters support the current ruling coalition, which is comprised of the Social Democratic Alliance and the Left Green Party.

Sigfusson has been a central figure amid Iceland’s ongoing dispute over fishing quotas, which have drawn heavy fire from Europe and Norway.

Earlier this month, Sigfusson announced that Iceland would reduce its mackerel quota by 15 percent in 2013. He said, “Iceland is taking fewer mackerel from the sea in 2013. The 15 percent reduction in the weight of our catch aligns with the recommendations from international scientific experts. Our 2013 mackerel quota continues our efforts to help preserve the mackerel stock, which is our top priority,” the Fish Site reports.

However, the move has done little to satisfy other regional fishing economies, notably the UK, Ireland and Norway, which claim that Iceland’s fishing practices are becoming increasingly unsustainable and should be resolved via EU sanctions.