Icelandic police are searching for a man (pictured) and a white Renault Kangoo van in connection to their investigation into the explosion and bomb which were found in central Reykjavík on Tuesday.

The bomb, which was destroyed in a controlled explosion, did not turn out to contain high explosives; but was designed to look like it did and to cause disruption. The explosion outside the IMF office and next to the Prime Minister’s office is also being taken seriously. Police say the explosion at arond 06.00 was a danger to safety and was much more than just fireworks.

Investigators are still combing through CCTV footage from Hverfisagata and nearby streets and several tip-offs have reportedly been received.

Nobody has yet been arrested and the explosion and device are still being investigated. An eyewitness described the man police are looking for as short and fat.

Meanwhile Ögmundur Jónasson, Minister of the Interior, has criticised the police for what he calls their slow reaction and the too-slow pace of their investigation so far. He intends to meet with police chiefs. 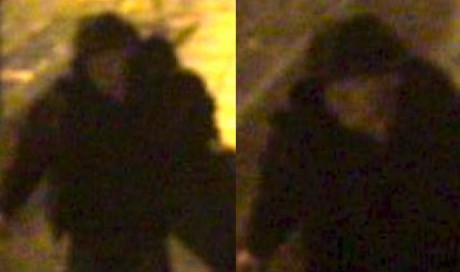