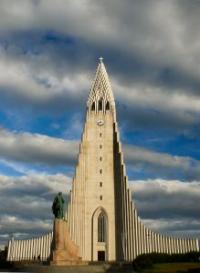 The stay of the International Monetary Fund delegation in Iceland was due to end today, but has now been extended to Friday. Mark Flanagan, who leads the delegation, will meet with media representatives on Friday, mbl.is reports.

The main reason for the extension in the IMF stay is apparently yesterday’s nationalisation of Straumur Burdaras Bank. According to Kristjan Kristjansson from the Prime Minister’s office, the Straumur issue took up a large part of the delegation’s time over the weekend. In addition to this, the delegation’s official work also proved more complicated and time consuming than had originally been allowed for.